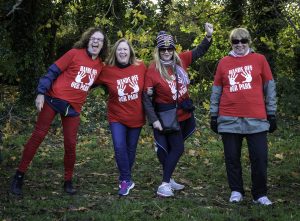 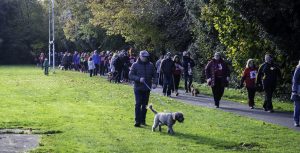 This section includes video clips from webcast of Dublin City Council meeting 31st May 2016 where Councillors discussed Michael O’Brien’s proposal to rezone the St. Paul’s fields to protect them from development.  The Councillors claim to have been threatened by the developer if they voted in favour of the proposal.  They are also concerned that both the City Council as an entity and they themselves personally could be sued if this land was ‘down-zoned’. Can elected officials be sued in the Council chamber in the course of official business?  Can TD’s be sued for decisions in the Dail?  Legal opinion welcome!